Syria is a temporary refuge to hundreds of thousands of Iraqis who have fled their own country following the 2003 invasion by US coalition forces. While some have been resettled to third countries, many are waiting as refugees without access to work or higher education. 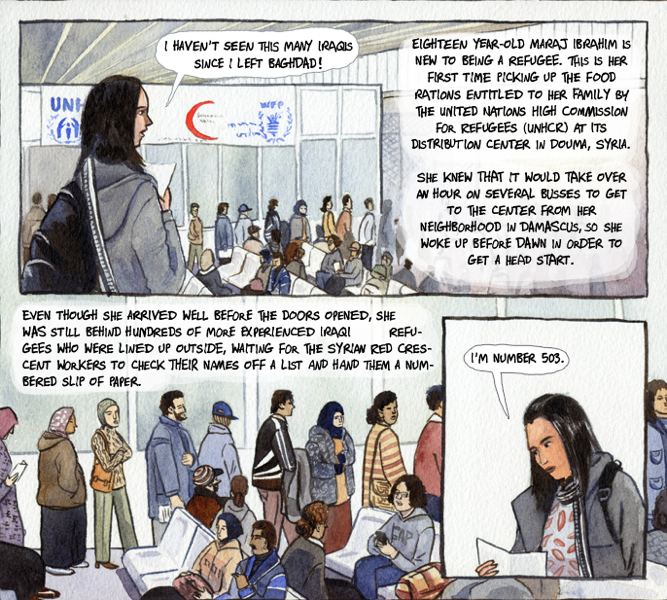 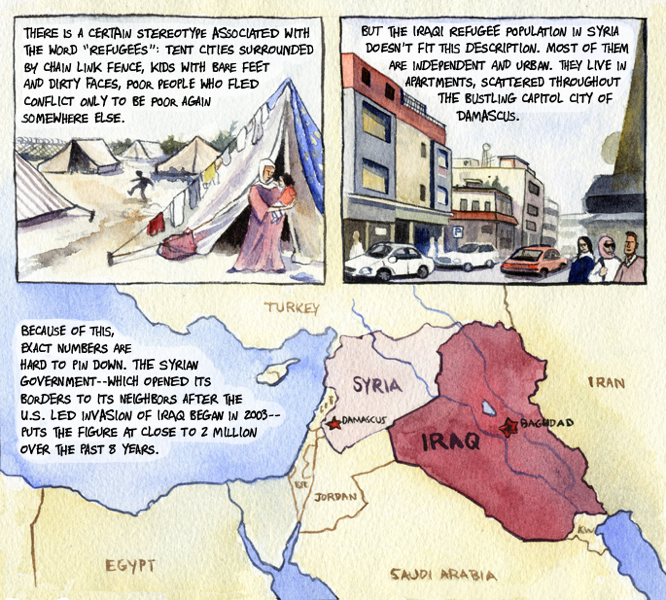 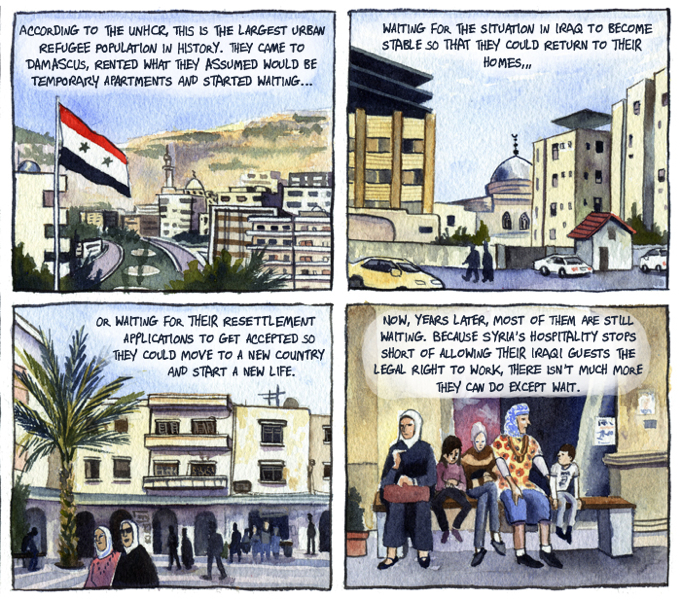 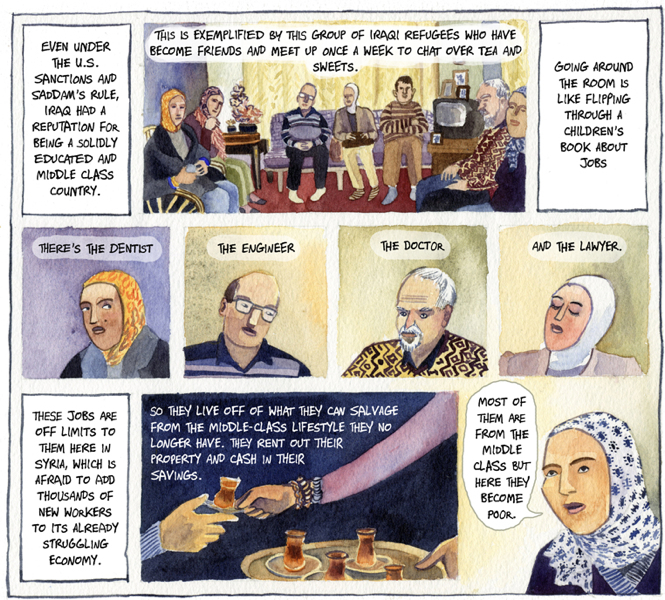 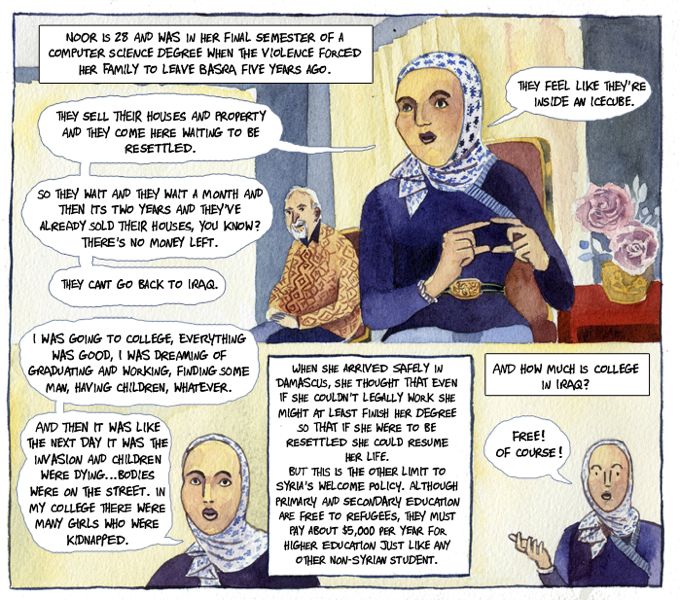 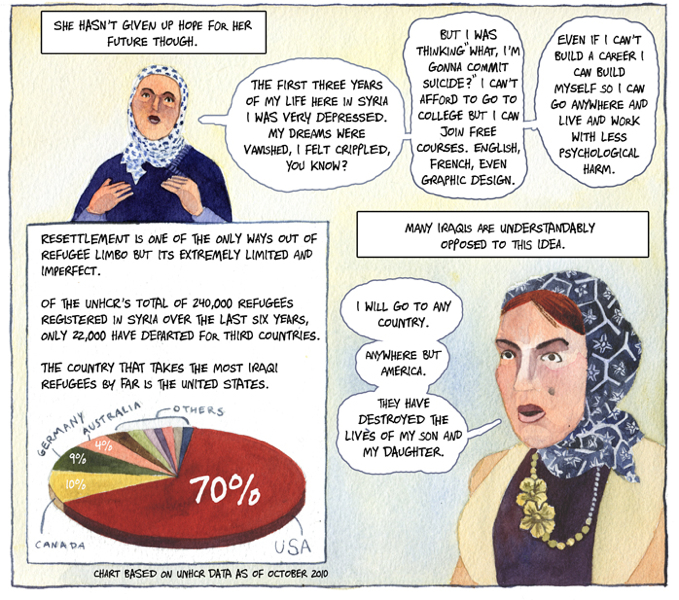 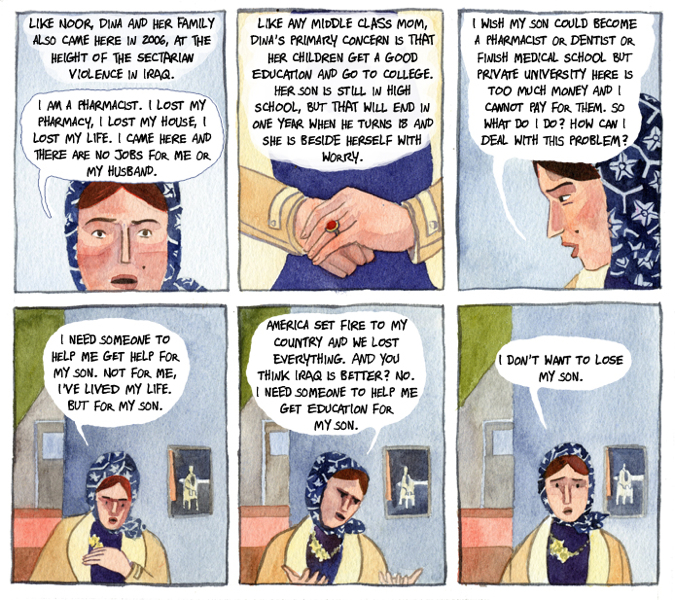 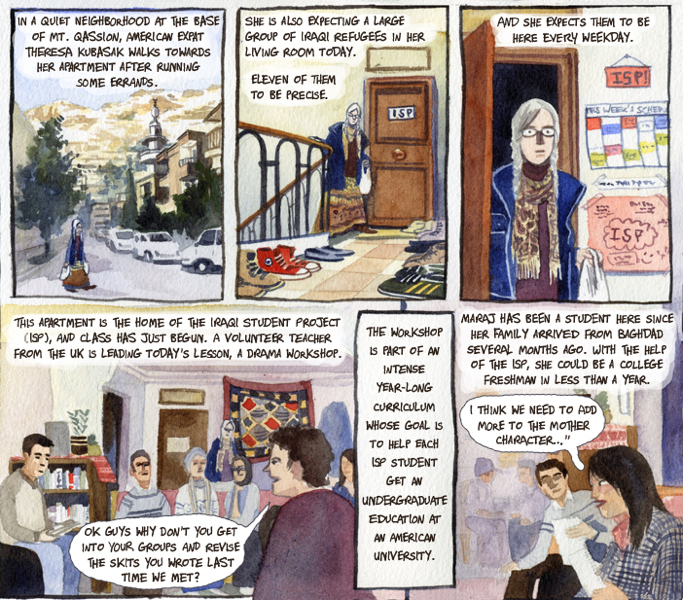 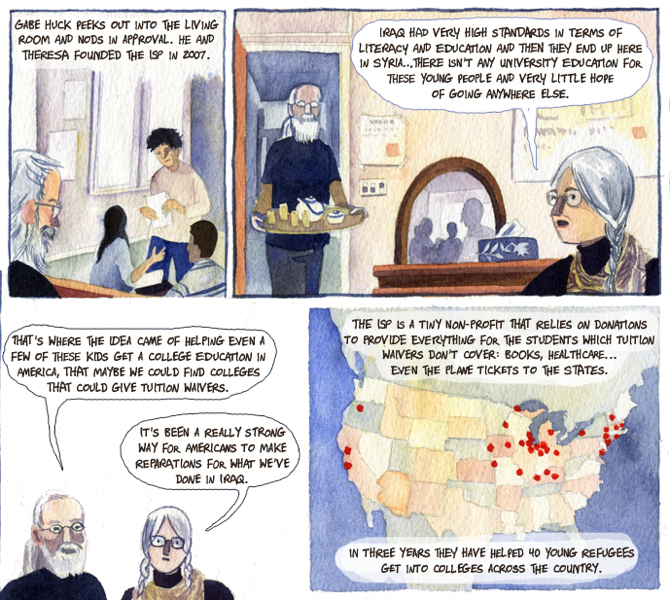 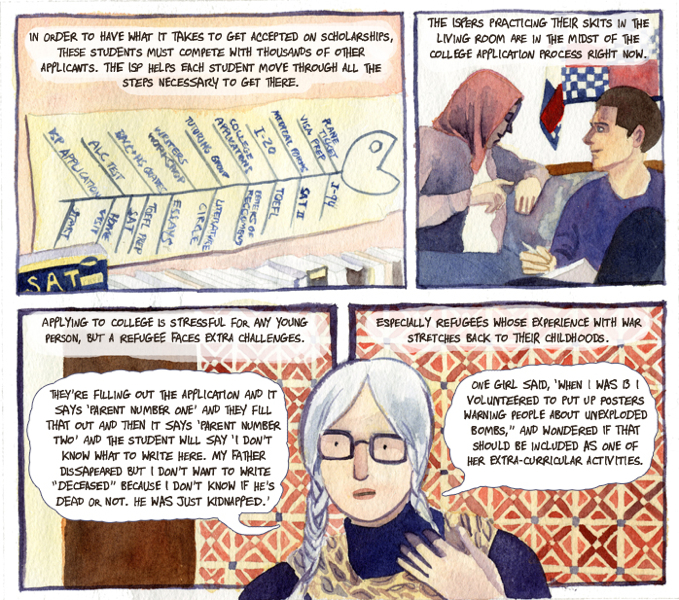 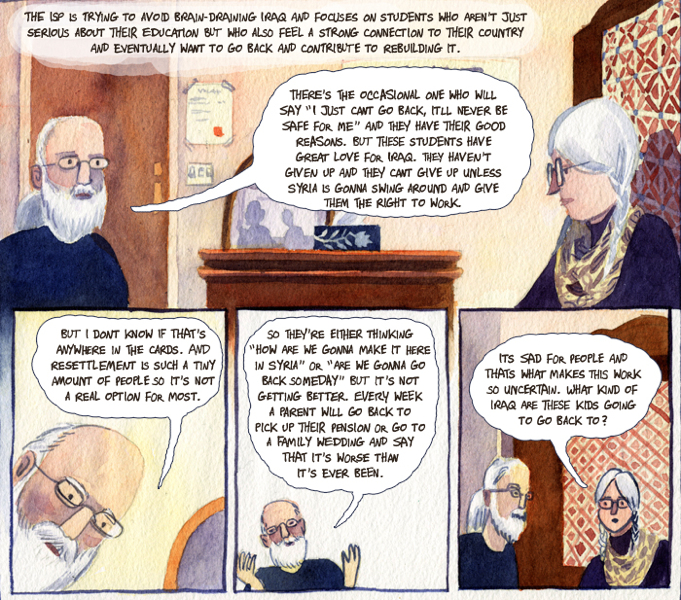 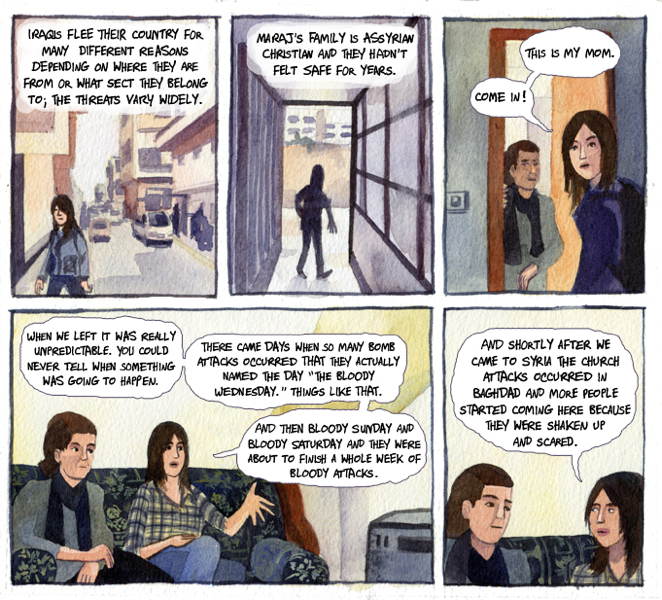 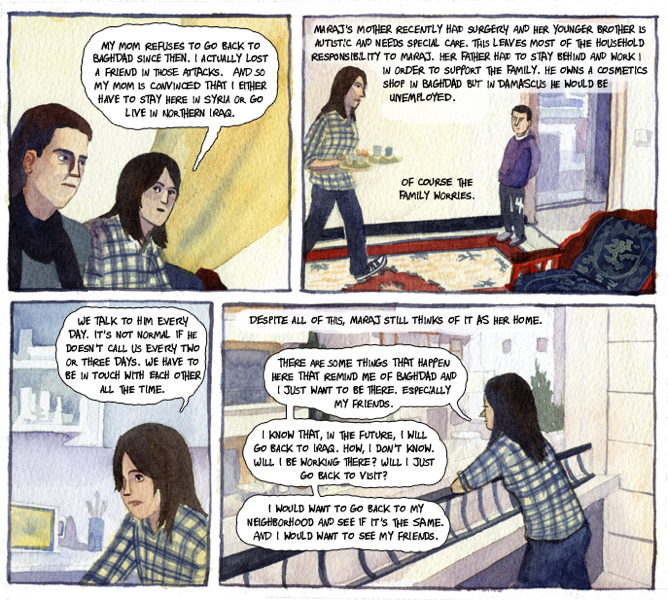 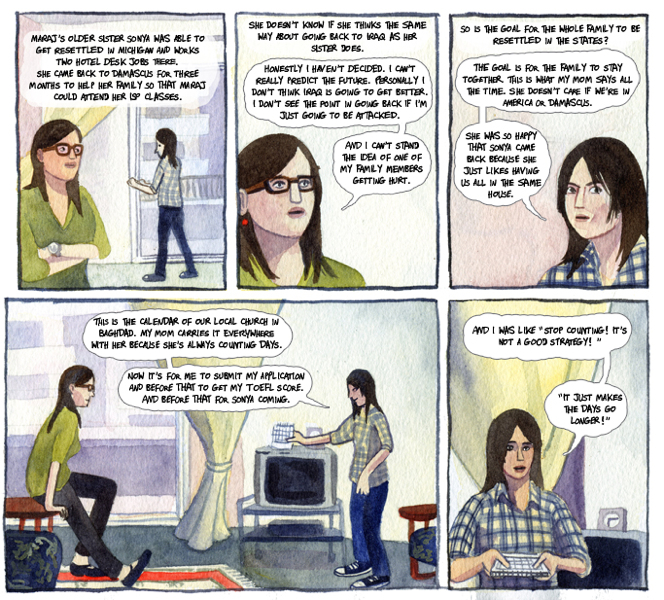 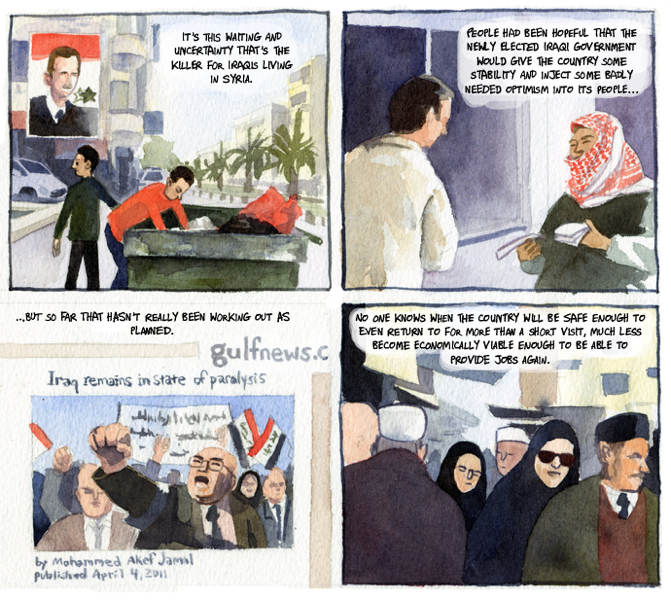 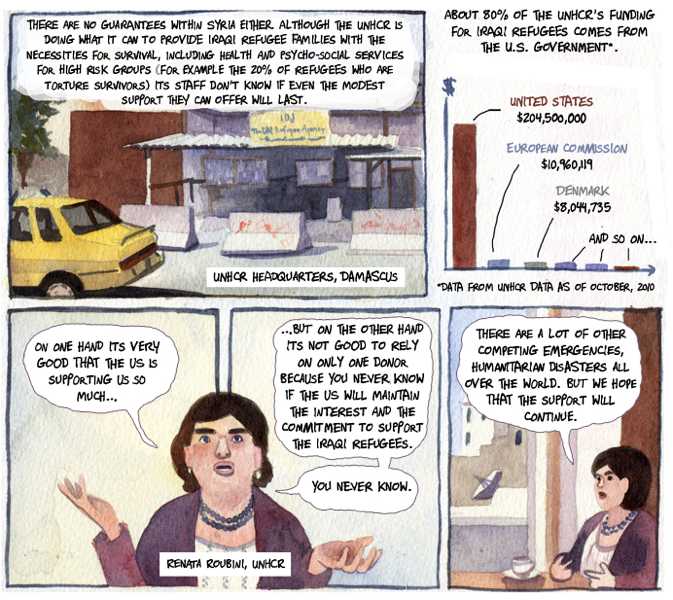 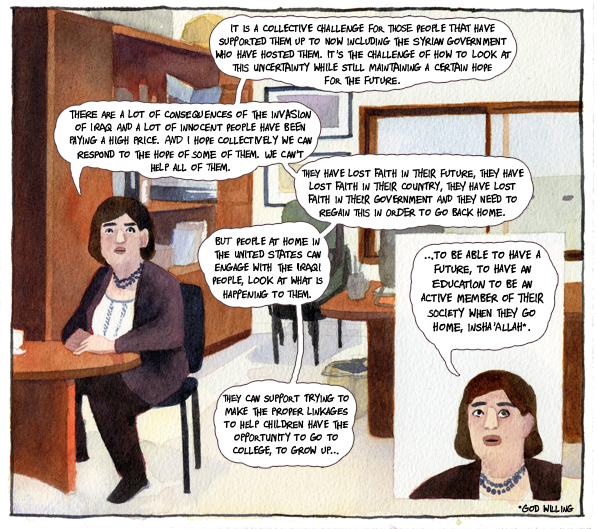 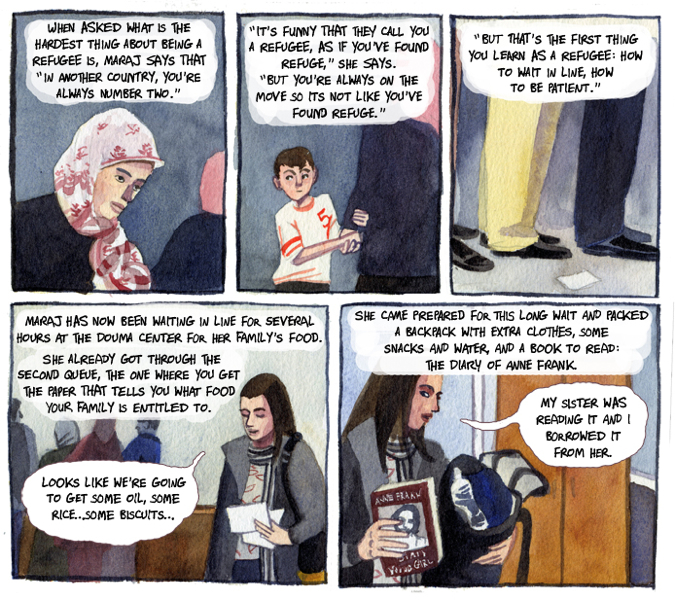 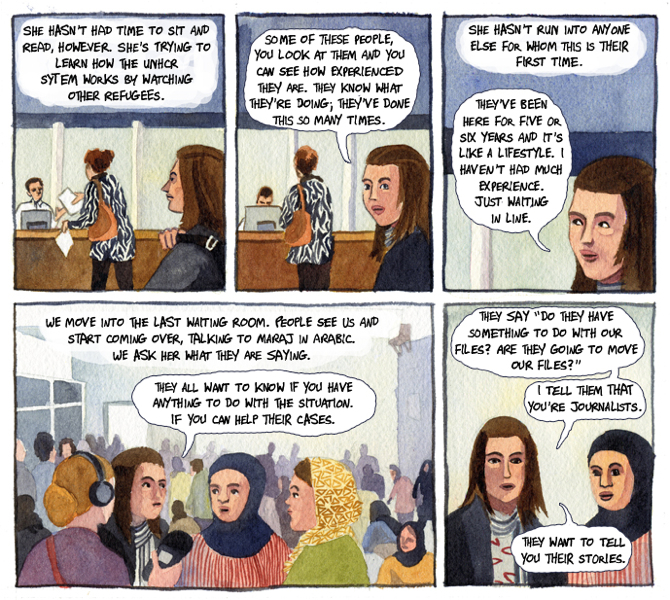 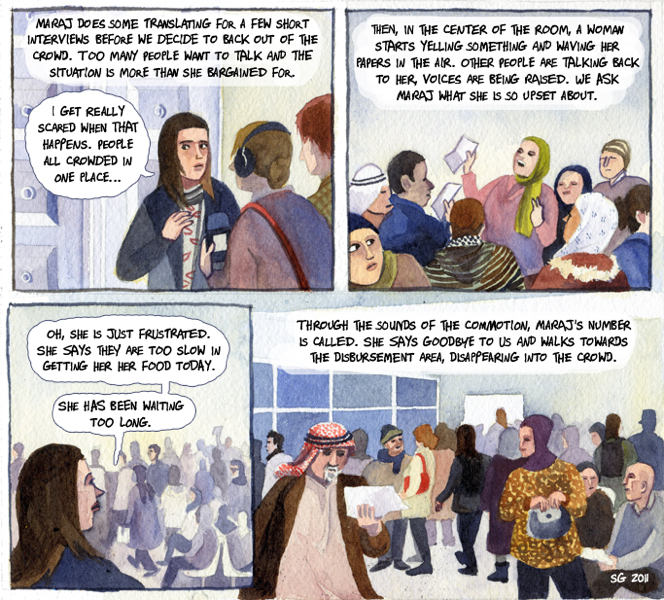 4 thoughts on “The Waiting Room”